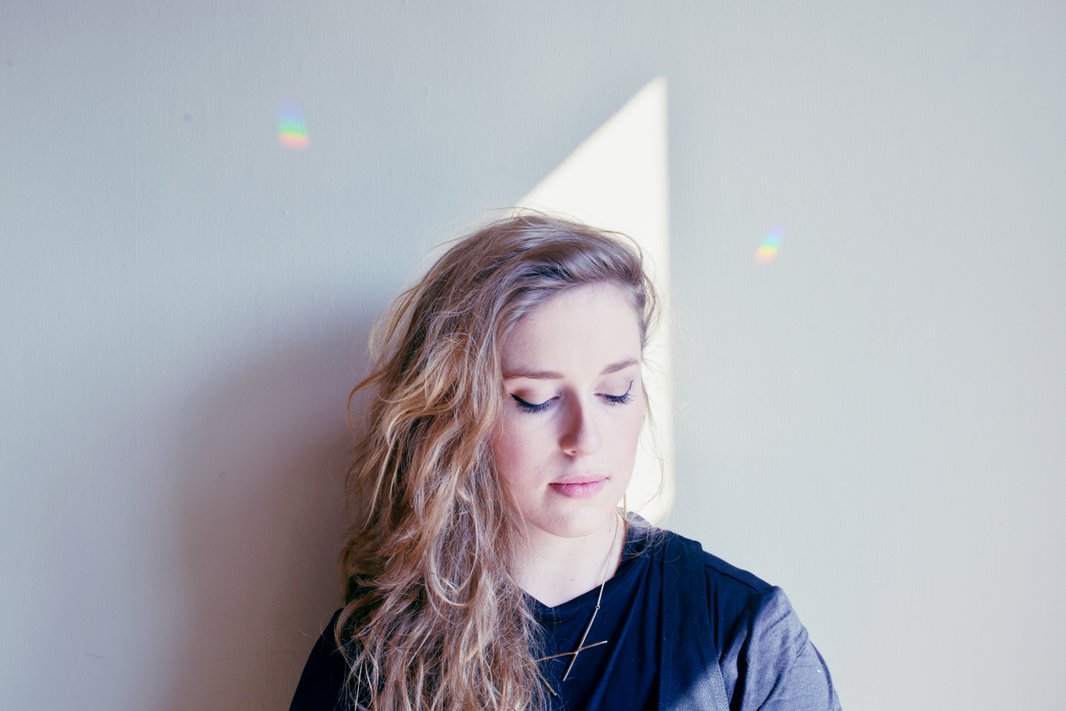 Tsar B, Ivy Falls, Roos Denayer, NABOU, An-Sofie Noppe and Audri. These are the bands that often have to put their agendas together, because they all have Trui Amerlinck ( °1993, Zulte, Belgium) on (double) bass. Trui has been playing music for her entire life: first violin, then cello, until she was big enough for a real double bass.     A little later, the love turned out to be strong enough to go study jazz at the conservatories of Leuven, Amsterdam, Antwerp and Ghent, where she's currently completing her master's degree in bass guitar in the pop department. Besides bass and double bass, Trui still plays the cello, especially in her own string quartet Another String Quartet. The quartet often ends up in recording sessions, including Bazart, and went on tour with Tourist LeMC and the theater performance by Ish Ait Hamou. She's currently working hard on michelmichelle, Trui's own project in which she plays the bass and sings the same time, in a duo with drummer Jordi Geuens.

Besides all the music is Trui also an active photographer by the alias Pull & Over photographs.